Essay-Improvements in health, education and trade are essential for the development of poorer nations. However, the governments of richer nations should take more responsibility for helping the poorer nations in such areas. 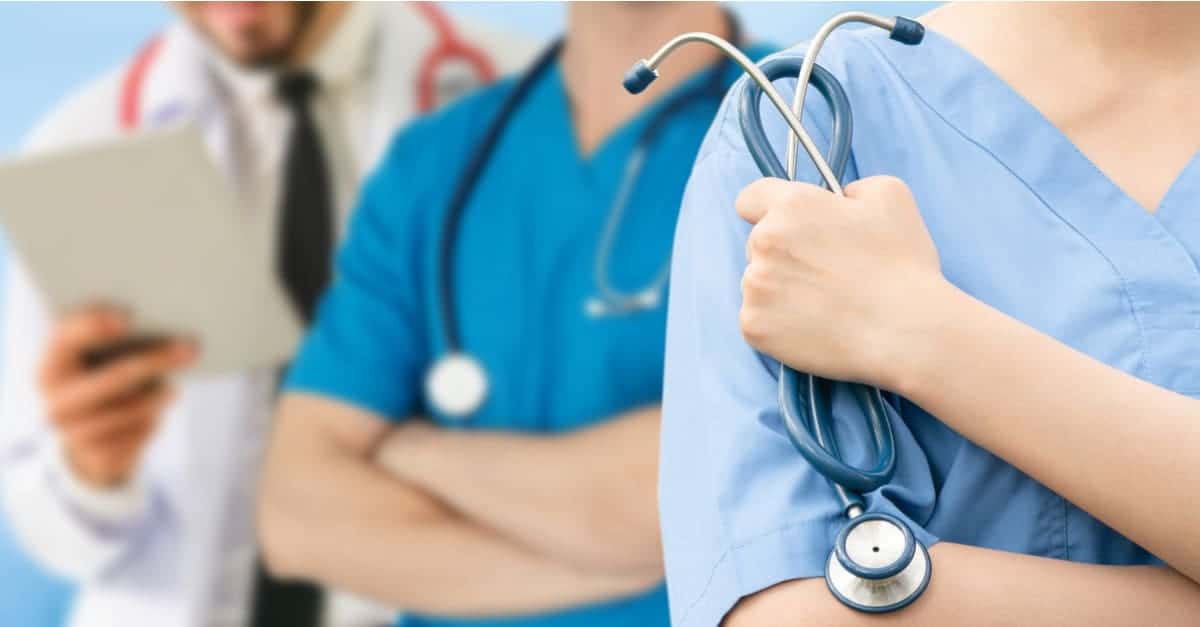 The development of any nation lies in the improvement of the health, education and trade of that country. Keeping good health keeps you mentally and physically fit which is essential for people to contribute towards their country.  It is said that the stronger the foundation, the stronger will be the building. Similarly education forms the base on which many talents have to be nourished. So an education with strong values and principles will form the groundwork, and shape a path for many able and genius scholars. Furthermore the trade is essential to keep up with the basic economic requirements of any country. The flourishing of business activities is directly proportional to the development of any nation.

Richer nations play a vital role in cultivating and prospering the poorer nations. Instead of giving grants and loans they can directly help the poorer nations in educating, training and developing business with them.  For Instance Cuba a small country is known for its world class health services. Strong network of health services in Cuba ensures that not only the citizens can reach the doctors anytime, but the doctors also visit every citizen for checkup twice a year.

When talking about education, Finland’s free and equal education for everybody is a typical example which demonstrates how any government can strengthen its education system. In addition to it, if you remember, Japan was devastated after Hiroshima & Nagasaki bombing.  Japan has emerged from a wrecked nation and built a world-class best public transport services, which has been the backbone of the trade in the country.

To conclude, the richer nations should act like a mentor and strengthen up the process of developing the poorer nation.

One thought on “Essay-Improvements in health, education and trade are essential for the development of poorer nations. However, the governments of richer nations should take more responsibility for helping the poorer nations in such areas.”